The Salt of Portugal had this awesome post about the importance of salt and the kind that is best for you. 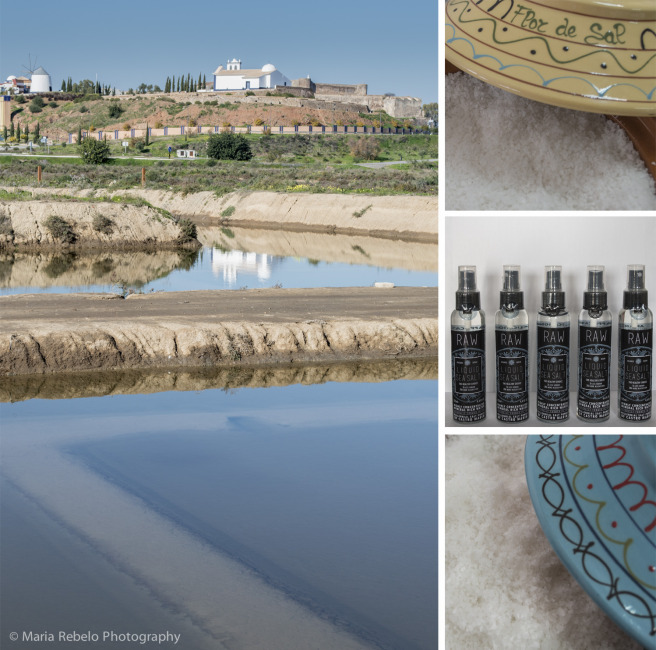 The Romans loved salt. They used it to cook, to preserve food, and as a form of currency (the practice of paying soldiers in salt is the origin of the word salary). So, it is not surprising that the Romans settled in Castro Marim. This small town on the marshes of the Guadiana river produced great salt.

During the 20th century, this production became industrialized. The salt was harvested with heavy machinery that leaves plenty of chemical residues. It was then washed and processed to turn its grey color into white, striping the salt of magnesium, potassium, and other important minerals.

Artisanal producers abandoned their salt ponds and so did the fish and birds that used them as habitats. Centuries of knowledge about producing great salt was on the verge of being lost.

But then, the tide turned. In the late 1990s, a cooperative called Terras de Sal revived the artisanal salt trade. It invited a French…