Today I am posting the link to the Lisbon Live Webcam. It broadcasts panoramic view of many of the places I’ve featured on this blog. These include the monument in the Baixa to the Marques de Pombal, the April 25th Bridge and many other places in the city. Try coming back several times to get a rounded picture. Lisbon is six hours ahead of EST, so if you check it about 6 p.m. Lisbon time, you will see the city at night.

Did you see anything that looked interesting? What was it?

When you live in a beautiful place with a delightful climate  and if it is in Europe you can depend on having visitors. If you have extra bedrooms as we did in our first home, you never know to whom you may be offering hospitality next.

One of our first visitors was a young woman who had come to Portugal to do some art work for one of the mission organizations. She bunked on a mattress on the floor in one of the spare bedrooms. She did not want to share meals with us – asked us for to a shelf in our refrigerator so she could prepare her own meals.

A distant relative, Les Stouffer, came to visit us during our first year. He was our family’s perpetual bachelor, and had traveled all over the world but had not seen Portugal. He was an outstanding house guest and we enjoyed having him there.

One summer some basketball players came over from the states to do a basketball evangelism thing with the Portuguese teens. They slept on mattresses on the floor and I had to find my robe for the duration of their visit. It was the hottest summer we had while we were there.

One of our favorite visitors was a former student of mine. He was one of those unforgettable students that all teachers have in the course of their careers. He was smart, and had a great sense of humor (without which you really suffered in my classroom).

One Thursday I gave the students a social studies test on material we had spent three days reviewing. This student failed the test miserably. School policy was D and F grades required a parental signature on the offending test within three days.

On Monday afternoon, I got a phone call from his mother. She was greatly distressed, but I could not understand what she was saying. It sounded like, “We studied for the test all weekend.” I was terribly confused myself because I never administered a test to my students on Mondays and I told her so. She insisted.

When I realized she was talking about the social studies test, I tried to explain. She insisted that it was a test he took that day. When she finally heard me say, “He took that test on Thursday,” she still could not take it in. It took several  repetitions for her (and for me)  to understand that her fourth grade son had tried to scam us. 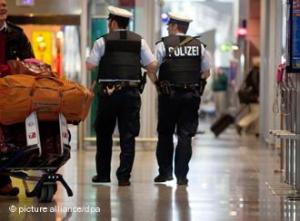 The landing in Frankfurt, Germany was ummm…culture shock compared with the departure from JFK. It was more like what we deal with now when we choose to travel by air.

I had my camera, of course. When I tried to take a picture when we were going through customs, the Frau in the uniform grabbed it away from me. She told me in no uncertain terms: Nein! Sie können das nicht tun. I got it. I wasn’t in Kansas any more.

We were shuttled from the airport to a Gästehaus near where the conference was to be held. There were three bedrooms with three couples from Word of Life there. And one bathroom. Our freundliche Frau was an energetic woman and her home was immaculate at all times. She gave us good German breakfasts.

She schooled us, too. She objected to the amount of hot water Americans habitually use to take a simple shower. After the first night, she turned off the hot water heater* after about 30 minutes. I imagine she thought that was generous.

The conference was pretty typical Evangelical fare. It was intended to encourage weary missionaries who had been on the field awhile. It’s unfortunate, however, that I don’t remember anything except the meeting when the men and women were in separate rooms. It was mostly tips on getting along with one’s spouse. I do remember clearly one of the tips about hungry, grumpy husbands: “If he’s hungry, feed the beast.” 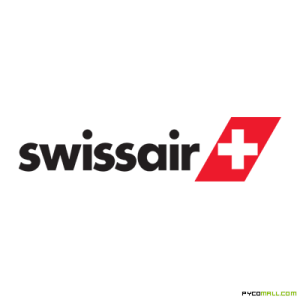 At long last, we took my ‘cello and boarded our Swiss Air flight to Lisbon. A short hop and we were circling around Lisbon. I could hardly wait.

Every city has it’s own smell, and Lisbon is no exception. After we went through customs, my olfactory nerves began to quiver. Though it was comprised of diesel fuel, cigarette smoke, and other components, to me is was eau de home. 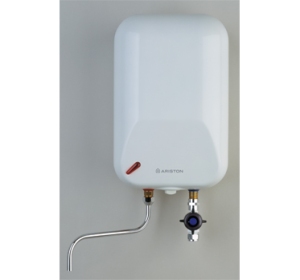 * It was this type of small hot water heater that heats the water as it flows through.