Chocolate is always a good pick! 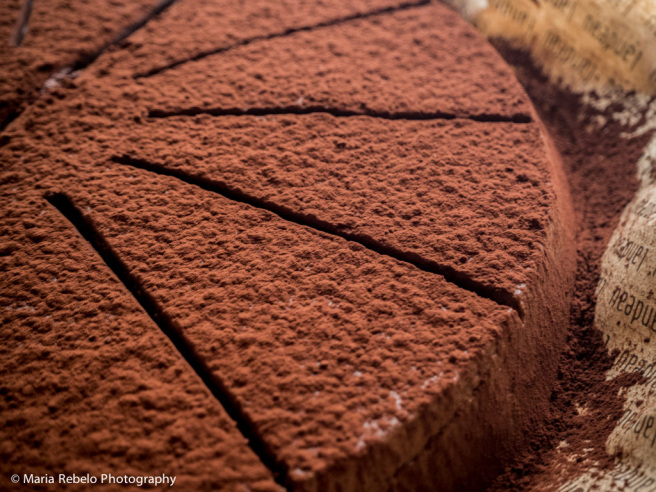 Isabel Landeau is a designer who, as a hobby, baked chocolate cakes to share with her friends. She loved so much the oohs and aahs that her cakes inspired, that she became obsessed with perfecting her recipe. For nine months, she experimented with different chocolates and cocoas. The result is a master piece, a cake that is deliciously light but layered with exquisite chocolate flavors.

When Landeau opened a store to share her creation with the world, she was surprised at the praise lavished by the international press (the New York Times called her cake “devilishly good”). Her store has become an obligatory place of pilgrimage for chocolate lovers.

Landeau makes chocolate taste as exciting as when it was brought to Europe in the 16th century, as exotic as when it was used by Aztecs in religious cerimonies. Try a slice of Landeau cake and you’ll see.